Flow of fluids, both gaseous and liquid, is generally categorized into two distinct groups: laminar and turbulent. While one might assume that turbulent flow means “faster”, the truth is actually a little more complicated than that. Understanding whether a flow is turbulent and how it behaves is fundamental to the study of aerodynamics and plays a key role in many industries today.

Understanding the Differences Between Laminar and Turbulent Flow

The main difference between the two flow types for those who study and design around aerodynamics is that laminar flow is generally smooth and predictable. Picture a running faucet; The water running out of the tap will run down in one continuous, even stream. In other words, each particle of water coming out of the faucet is following one smooth and continuous path.

Turbulent flow, on the other hand, is much less ordered. Excessive kinetic energy in turbulent fluids results in seemingly random shifts in pressure and flow velocity, which appear as eddies, whorls, and vortices. Simple examples found in nature include ocean surf and the motion of storm clouds, but the reality is that most flows either natural or human engineered are turbulent.

The Challenges of Turbulent Flow

Because of the random nature and irregularity of turbulent streams, they are notoriously difficult to understand and apply some level of order through equations. Even attempting to take measurements and interact with turbulent flow creates effects that make analysis difficult.

The influential American physicist Richard Feynman described turbulence as “the most important unsolved problem in classical physics”, which is a pretty big problem if turbulent flow is found everywhere from cigarette smoke to cardiology to rocket exhaust!

There are a number of variables needed to consider when studying turbulent flows, especially if trying to determine whether a fluid has transitioned from laminar flowing to turbulent. Things like rotational energy, diffusive (how well something mixes) and dissipation properties, the density and viscosity of a fluid, and the length of flow across an object all have great effects on turbulence.

What determines whether a flow is laminar or turbulent is what is known as its Reynolds Number. A Reynolds number is calculated as such:

Just knowing whether a flow is turbulent is not enough to properly study it, however. Reynolds numbers are often too large in flows of interest for today’s computers to run Direct Numerical Simulations (DNS) on. The computational power to run DNS of flows using the Navier-Stokes equations (widely believed to properly describe much turbulent flow) is still lacking in today’s world.

Wild energy fluctuations cascade into more whorls and eddies, complicating any study of turbulence. This is an important problem, because the biggest issue turbulent flows cause resistance.

When laminar flow transitions into turbulent, this greatly increases the resistance and friction of a fluid, be it air or otherwise. What results in practice is more drag and less speed on things like cars, trains, and planes, resulting in less efficiency and greater use of fuel for these vehicles.

While clearly a case has been that turbulent flow is a problem that needs to be solved to create a world full of effective and efficiently engineered aerodynamics, that doesn’t mean turbulence is all bad. Here are a few examples of how turbulent flow is effectively employed in engineering applications.

Flow Around an Airplane

While this turbulent flow “scrubs” along the wing and induces drag, it actually helps the plane aerodynamically. The energy from the turbulence helps to prevent flow from separating along the back of the wing, which would cause even more drag than without this turbulence. While laminar flow is preferred turbulence along airfoils is unavoidable, so designers will limit the amount of drag by moving the point of maximum thickness as far back as possible. 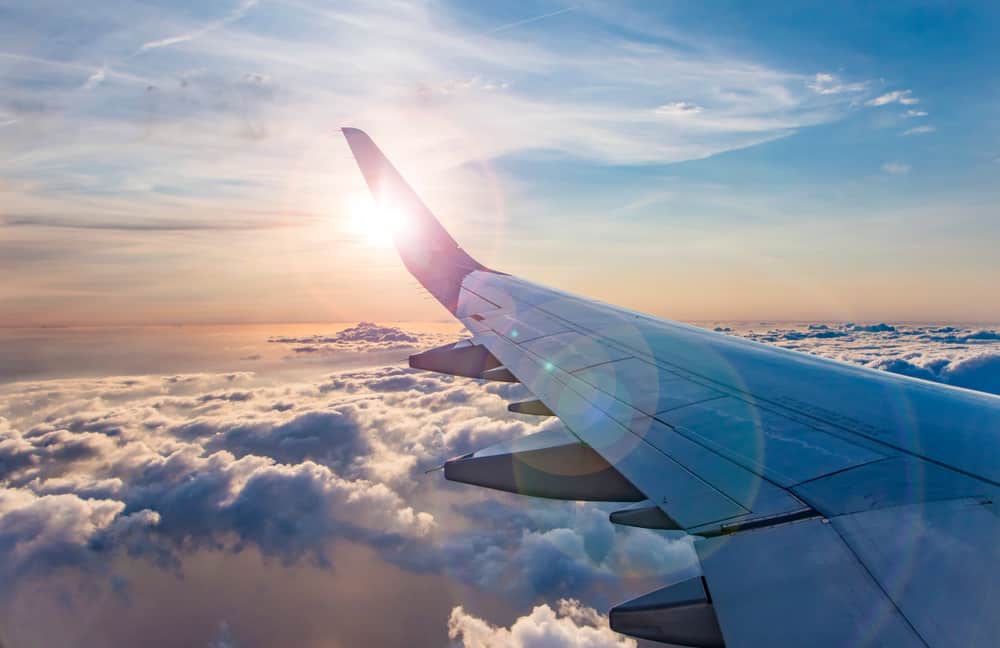 Remember how turbulent flow is much better at diffusion and dissipation? Well, those properties are a great boon when designing heat exchangers such as air conditioners, or applying turbulence to a fluid. For instance, stirring a pot of hot water will cool it down faster than letting it sit, as the addition of energy and the creation of eddies make transferring heat and momentum much easier than if the water to sit and diffuse heat over time. In the same way, transferring hot fluid traveling through pipes in a turbulent matter will help to cool down the fluid, so long as the pipes can support this.

Ever wondered why a golf ball has dimples or little pockmarks all over? Well, the answer has to do with turbulence! While at first glance it would make sense to limit the turbulence and drag on a golf ball, so that it can travel father. But in practice, a golf ball is helped by turbulent air much in the same way described above for an airplane wing.

A perfectly smooth golf ball will have air hit its front, travel across the sphere and finally detach off the back, leaving a “wake” of turbulent air that causes drag. If the ball is dimpled, however, the resulting eddys caused by the marks will create a boundary layer of turbulent air around the golf ball.

This boundary layer hugs the air moving around the bull for longer before it separates, creating a wake about half the size as a smooth ball would have. The smaller the wake, the less drag affecting the golf ball! 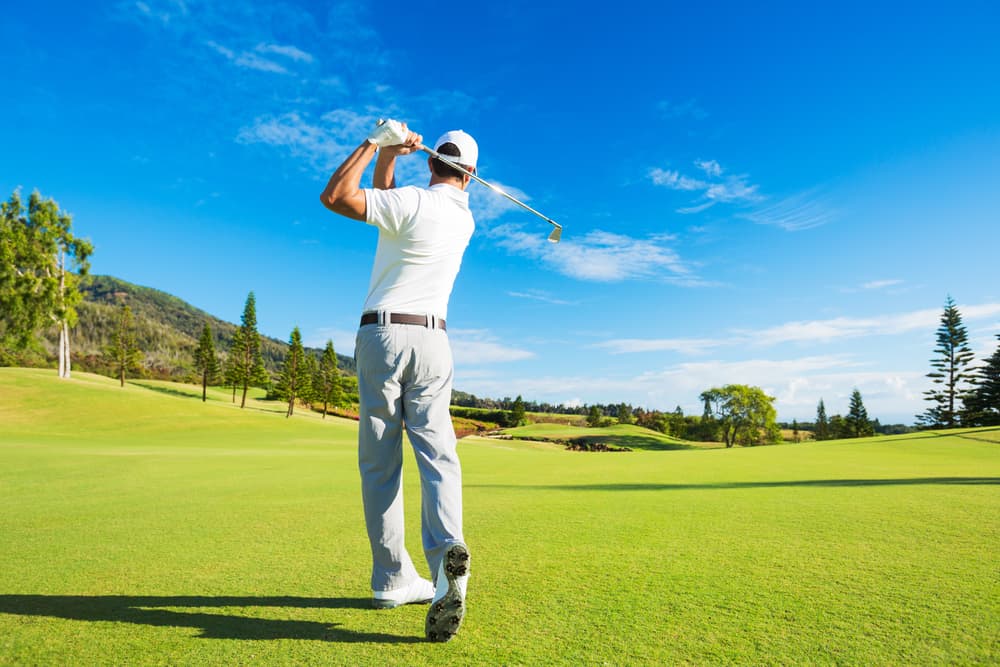